A 27-year-old man was reportedly shot and killed in Philadelphia last week after he responded to a Craigslist ad. According […

Two suspects in a Manchester Center shooting last week that wounded a woman were arrested Friday in Eureka, Fresno Police [… 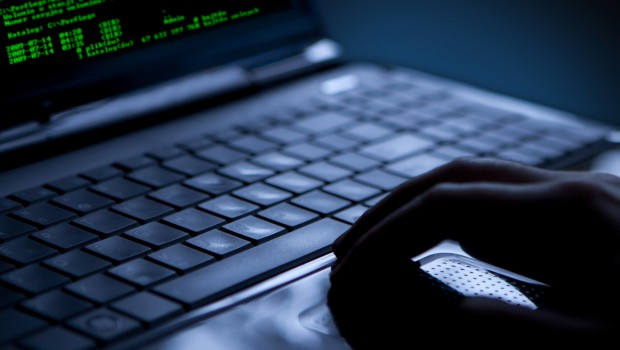