A judge refused Friday to delay Lindsay Lohan’s trial on reckless driving and other charges and admonished her attorney, saying [… 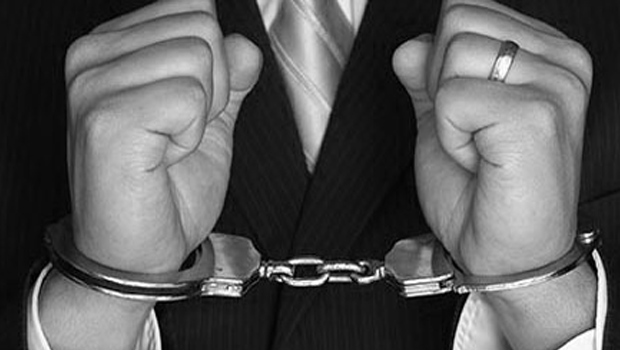 Hayley Hasselhoff Denies Reports She Was Arrested For DUI

On Feb. 13, Haley Hasselhoff was officially charged with DUI and charged with driving 85 mph in a 55-mph zone […